Witchcraft or Superstition? Discover What to Do If You Lose Your Shoe 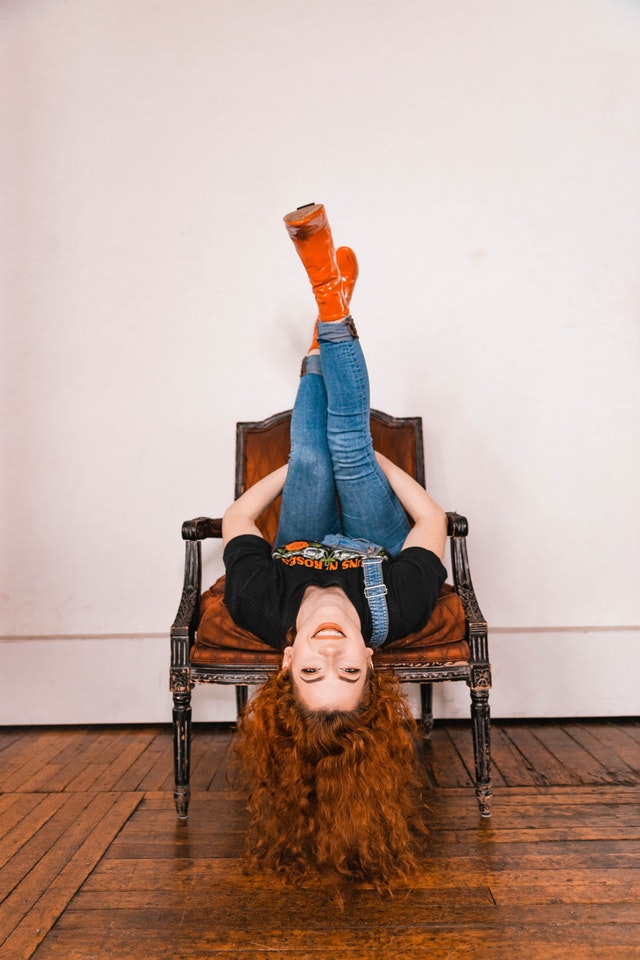 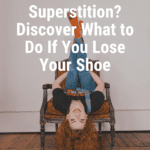 When was the last time you lost or misplaced something? Your headphones, favorite lipstick, or perhaps your keys just as you were heading out the door?

In this article, I’m going to fill you in on a superstitious spell that may remedy your lost item.

Cinderella in the City

The other night while at work (I work part-time at a private members club in Manhattan), a woman called absolutely frantic. It was the second day of the year and she was upset that she had lost a single shoe at our “Dazzling New Decade” New Year’s Eve party two nights before. She must have forgotten it while changing into her comfy walking shoes to head home.

She described the missing shoe as a black Manolo Blahnik suede stiletto heeled mule. I’d be upset too.

RELATED: How To Look Expensive on a Poor Girls Budget

I took her contact details and promised to call her if the missing shoe turned up. But honestly, I thought she’d never see her beloved Manolo again.

About a week later, I noticed the shoe sitting inside of a chest of drawer I’m certain I had searched the week before. And there it was now, just waiting to be found. I called Cinderella to inform her, and although thrilled, she didn’t seem particularly surprised.

“It worked!” She exclaimed.

What worked? What sorcery had this woman conjured to make her shoe magically appear? And so down the rabbit hole, I went.

Just Get the Glass

When we were little and someone would lose something, my mother would take a glass put it on the kitchen table and turn it upside down.

I have no idea why turning a glass upside down would lead to the discovery of a misplaced object, but it often did. Sometimes it took hours and sometimes days, but eventually, like magic, the lost item resurfaced.

Over the last few years, I’ve noticed that the number of glasses on my kitchen table has increased considerably. For whatever reason, and I’m not discounting age, I can’t remember where I put things.

For example, my Aunt Fritzie had this absolutely fantastic plastic penguin that you filled with toothpicks and when you dipped the nose of the bird, it released one pick as needed. It was made in Korea at a time when everything was imported from Korea instead of China. It was also a time when everyone smoked and I can remember my Aunt serving cocktails in their beautifully finished basement, with everyone sitting around smoking and pressing the penguin – if not for the pick at least for the entertainment factor.

The penguin somehow made it’s way to my mother’s house (I guess because my mother was the last one to have a house). While cleaning up one day, I found the penguin.

My brother was with me and we both remember that I put the penguin in my suitcase to take home. Needless to say, when I got home, I couldn’t find it. So I turned a glass over on the table—where it remains now, three months later.

But then I began to think about whether or not the glass would work for other losses. I mean what if you lost a friendship. What about the loss of a job. Would you turn the glass upside down and say a prayer over it? Something like, “Dear glass, I really screwed up and I need you to help me figure out how to deal with it.”

Like any old wives tale — sometimes is close to the truth, sometimes an alternative for scare tactics, and sometimes just nonsense. In the case of the glass, it provides hope for an aging hippie who believes that there is a solution for every problem—including not remembering.

Moral of the Story

Next time you can’t find something, grab a glass turn it upside down, and maybe (just maybe), it shall reappear.

The story Just Get the Glass, By Iris was originally posted on We’re Just Saying

Curious about other superstitions tricks and treats? Check out 31 Peculiar Superstitions Passed Down from Generation to Generation. 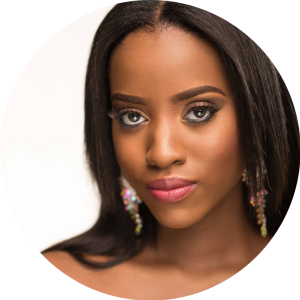 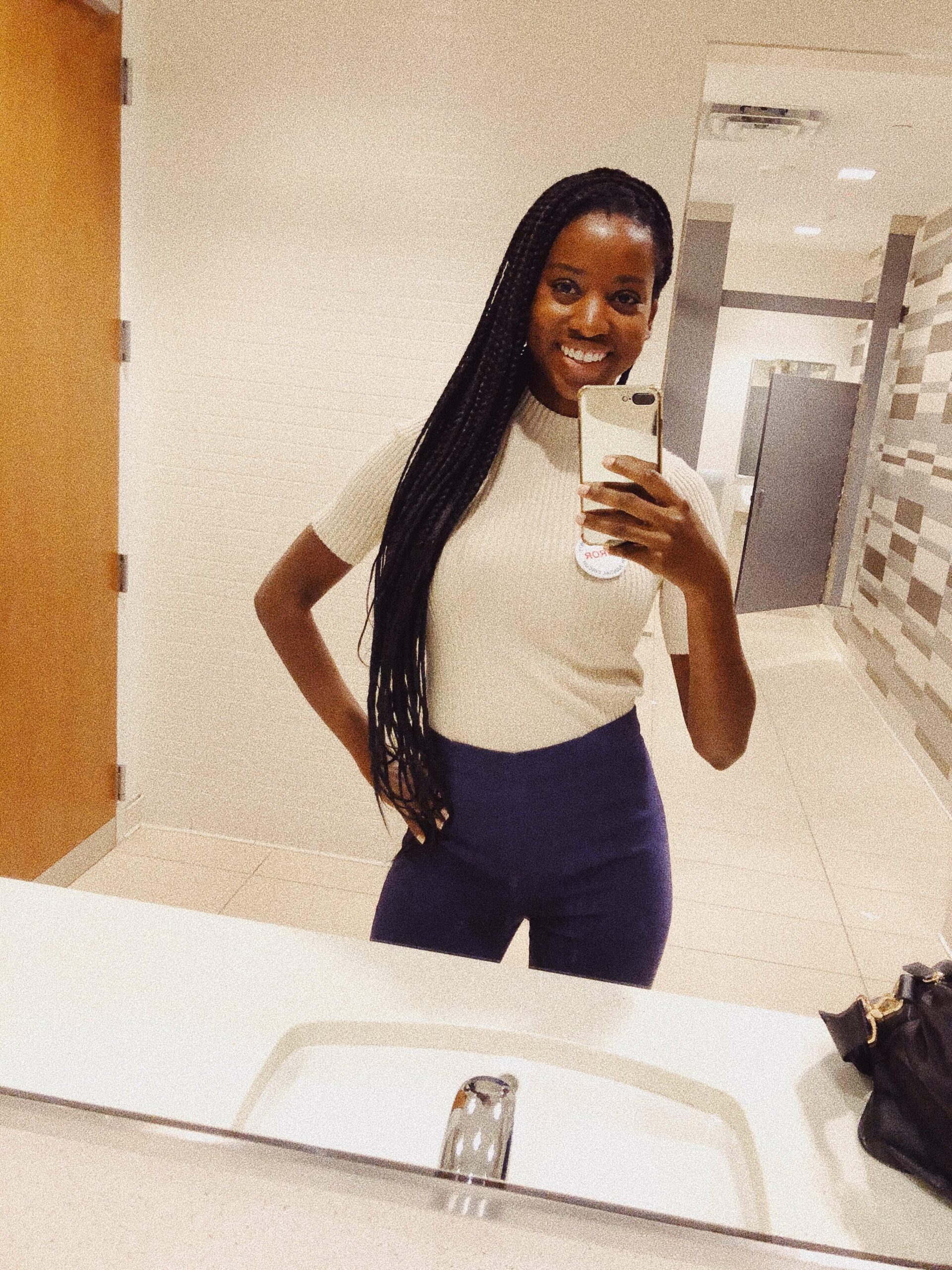 What To Wear For Jury Duty — A Guide + Outfit Ideas 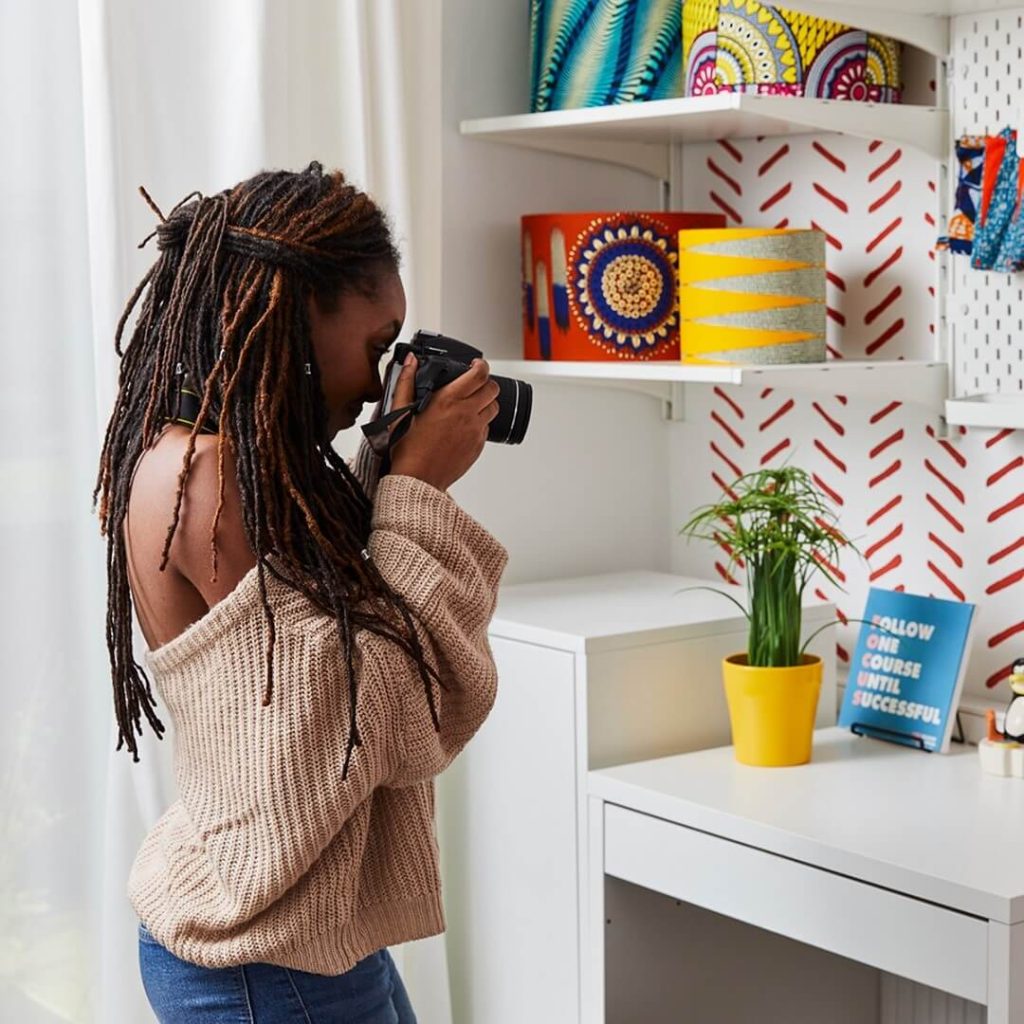 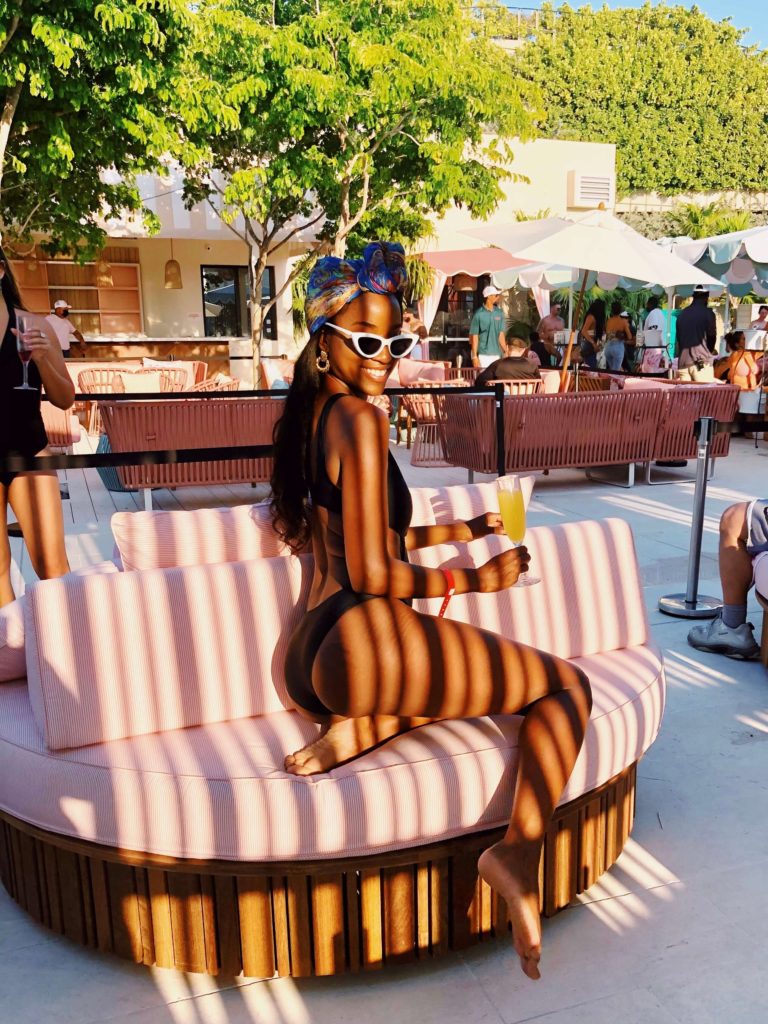 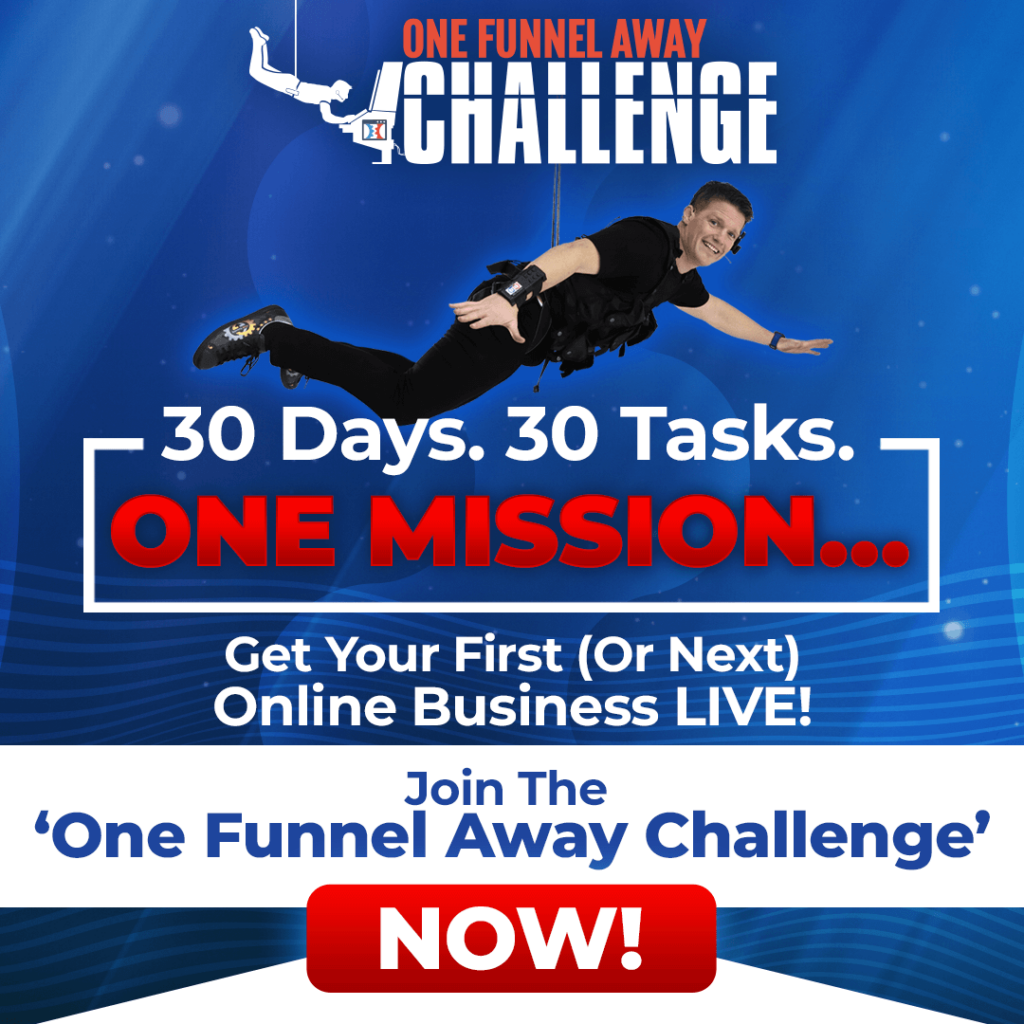 41 Fabulous Websites Like SHEIN for Cute, Cheap, and Trendy Outfits

If you’re familiar with SHEIN, then you know they are one of the best online 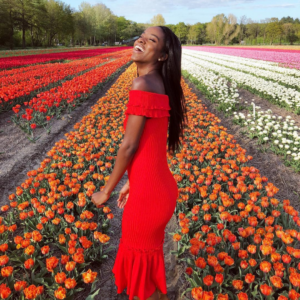 When I first started this blog, I never imagined that it was something that I 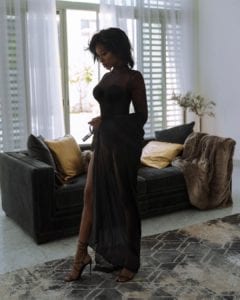 How To Be Classy — 21 Characteristics of an Elegant & Sophisticated Woman 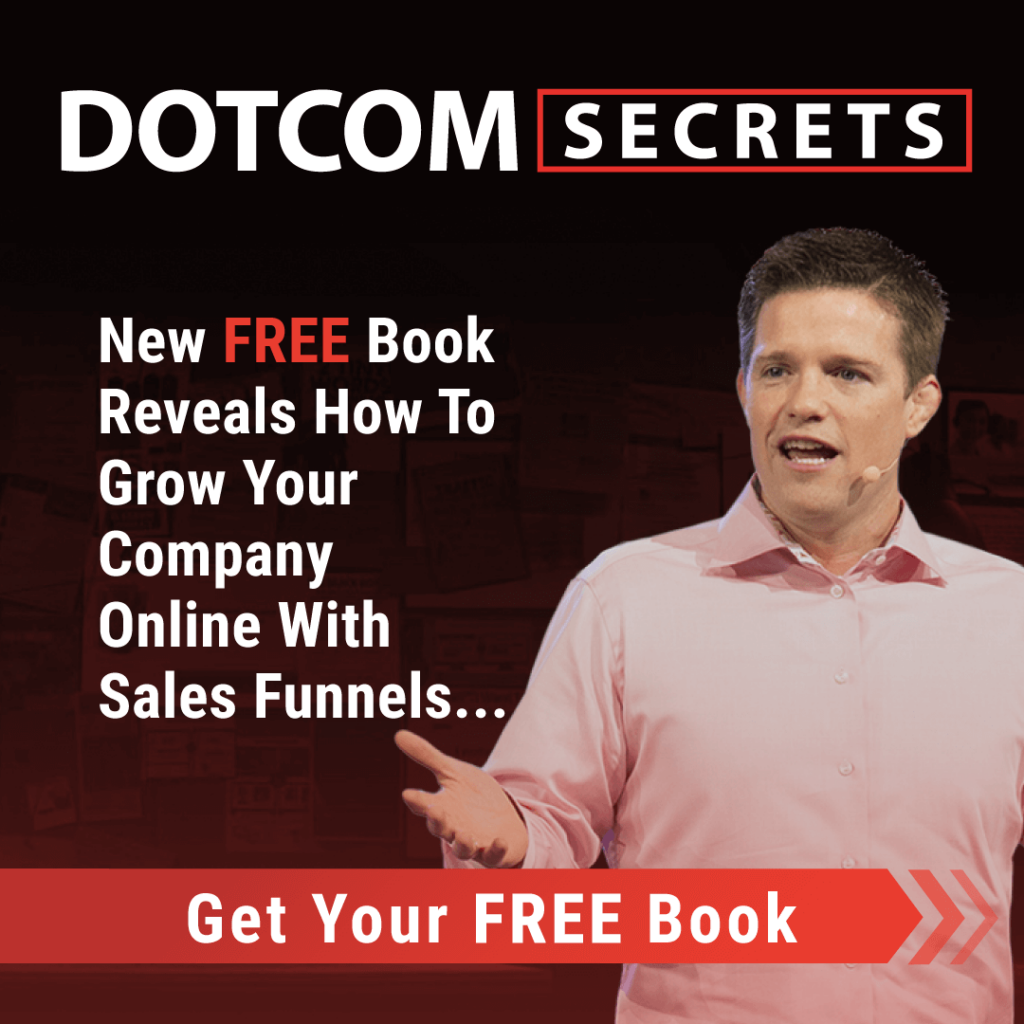 Enter your email address and get instant access to the free 5 day challenge.